Aegina, due to its’ close relation with ancient Athens, has many important sites, as the famous temple of Afea (Athina), at the north of the island, that inspired Iktinos and Callicrates for the Parthenon, but also  more modern monuments, as the Governors’ house of Aegina, a small two-floor house at the center of the city, where the first government of  modern Greece was hosted.

Temple of Apollo at Kolona

Orphanage and Eynard  school of the era of I. Kapodistrias 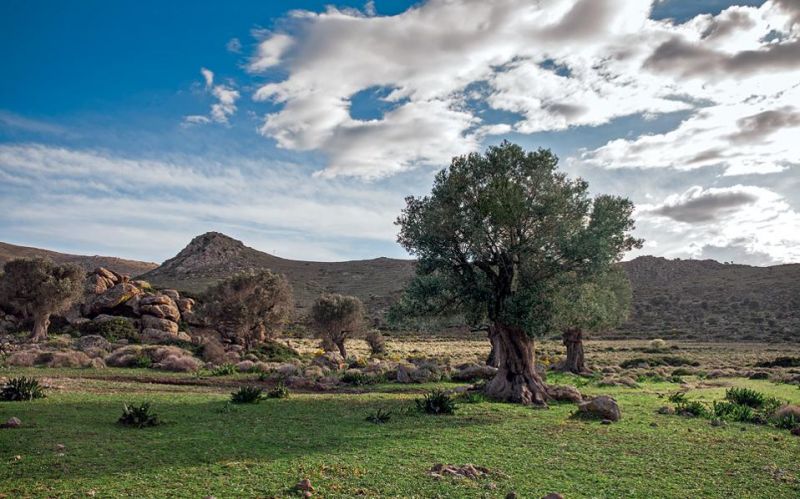 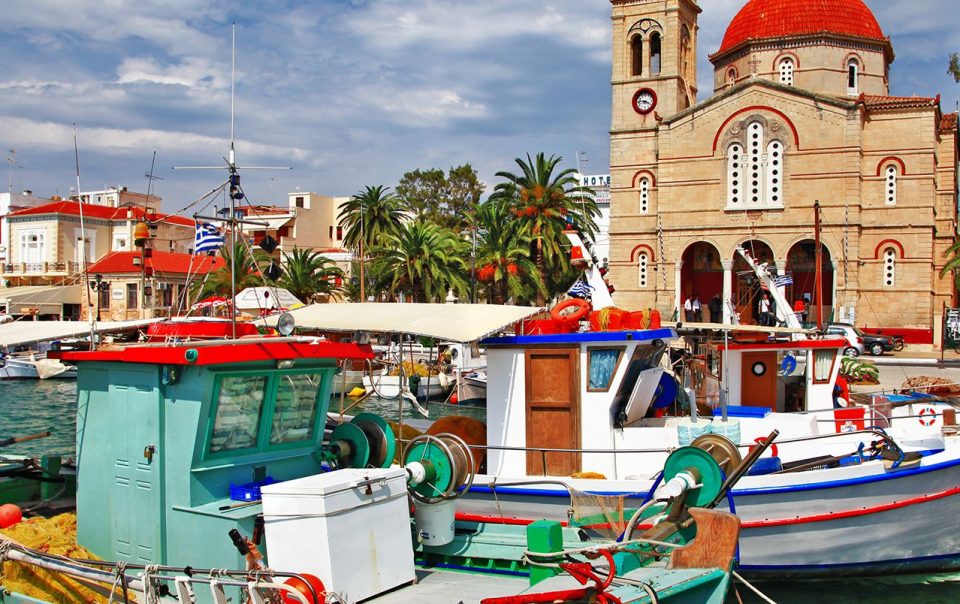 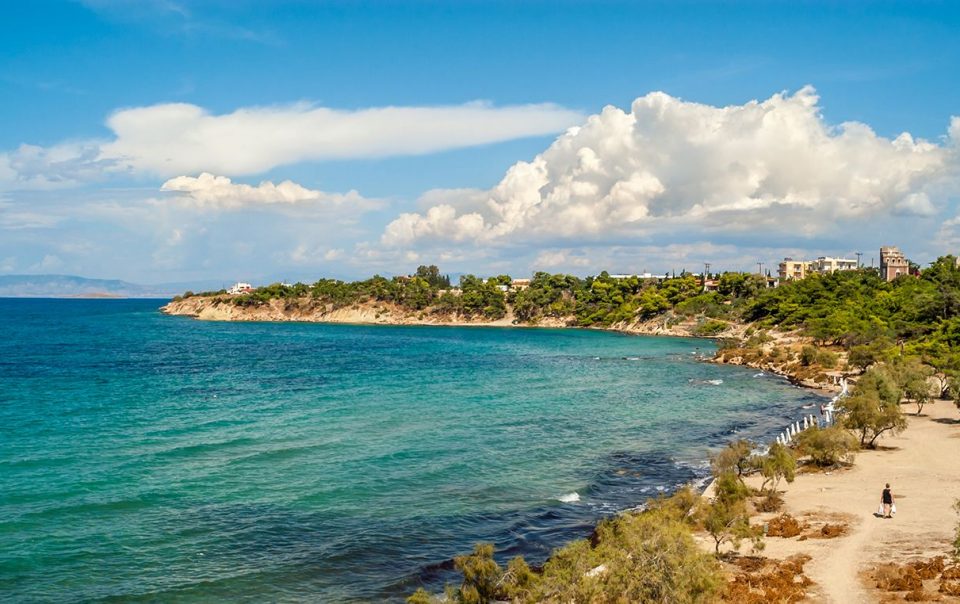 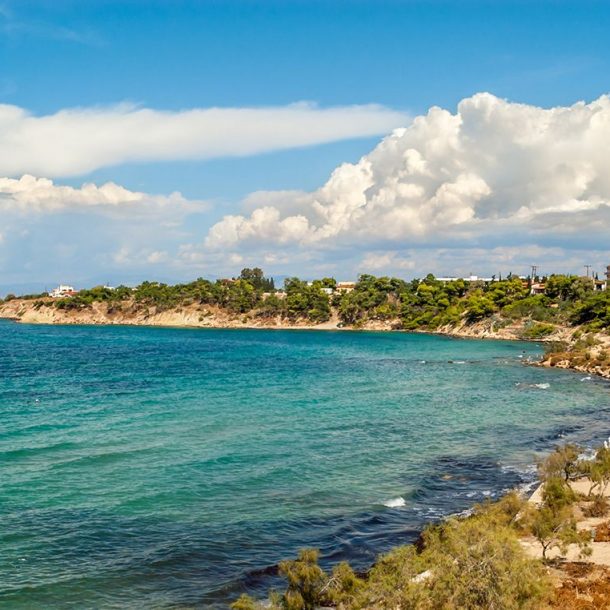